Michael Jackson - Man in the Mirror 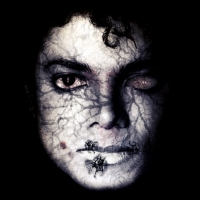 Souza Posts: 9,396
October 2018 edited January 1970 in Hoax Theories
After the Teddy Perkins analysis, I'd like to share my thoughts on the 'brother theory' as I touched upon in the analysis. Join me in YouTube chat to let me know what you think! The video will start in 35 minutes!<br /><br /> 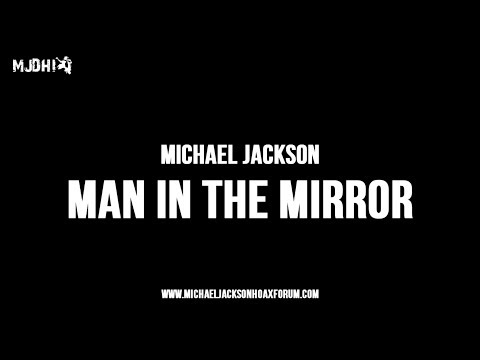