2513 Imported from a malfunctioning feed

“Eye opening”, “Interesting”, “Emotional” were the three words uttered the most yesterday at the premiere of Square One 2.0 at De Balie debate center in the heart of Amsterdam.

It was clear Danny spent a lot more time on Square One after its initial release in September. The documentary was slightly longer, more polished and had much better voice over audio by Charles Thomson. It had a great flow and it presented the facts in a way it was easy to follow by those who knew nothing about the allegations, like my brother who I attended the premiere with yesterday. I could tell he was intrigued. He said that although Square One was just as one-sided as Leaving Neverland, there was no comparison since Leaving Neverland was merely based on stories you were supposed to just believe in where Square One was entirely fact-based. His verdict: “That was much better and more interesting than I had expected”. So there you go Danny, in the pocket. 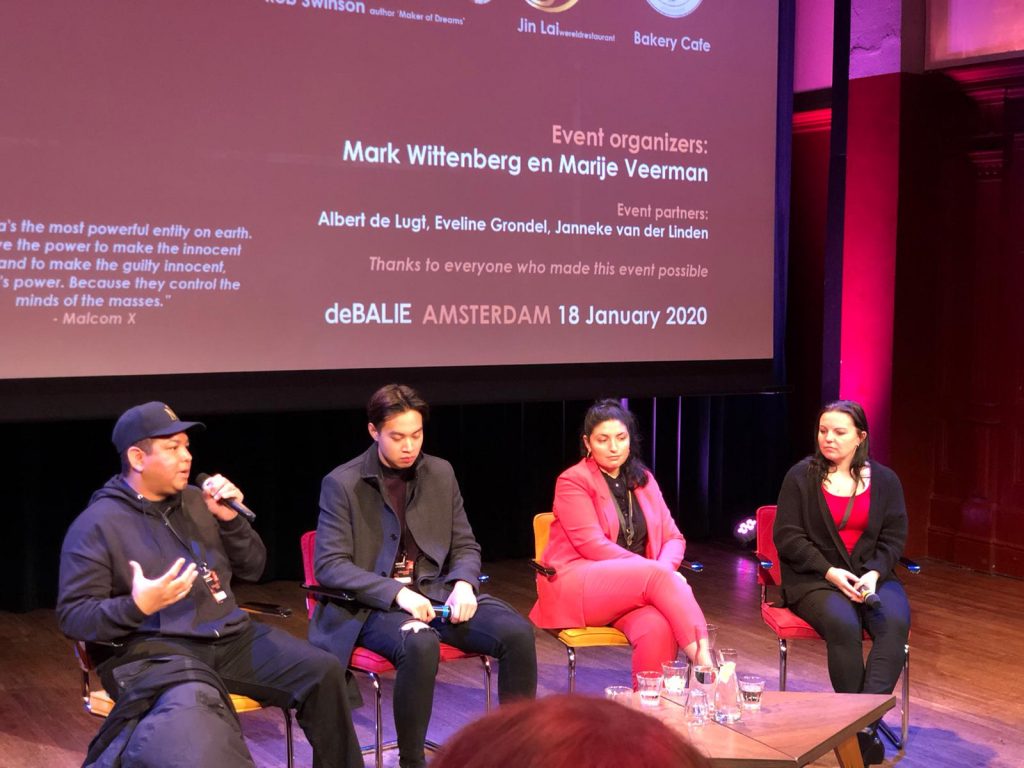 There was plenty of time after the screening for the audience to ask Danny, Taj, Jenny and Josephine some questions and the meet & greet started at 5 pm where I finally had the chance to meet Danny and Taj, although the meeting with Taj ALMOST didn’t happen when the line was cut off right when we had finally reached Taj. Luckily Taj knew who I was, so I did get to shake his hand quickly before he had to leave for his radio interview. After all, meeting both Danny and Taj was the main reason I went to Amsterdam, so mission accomplished. 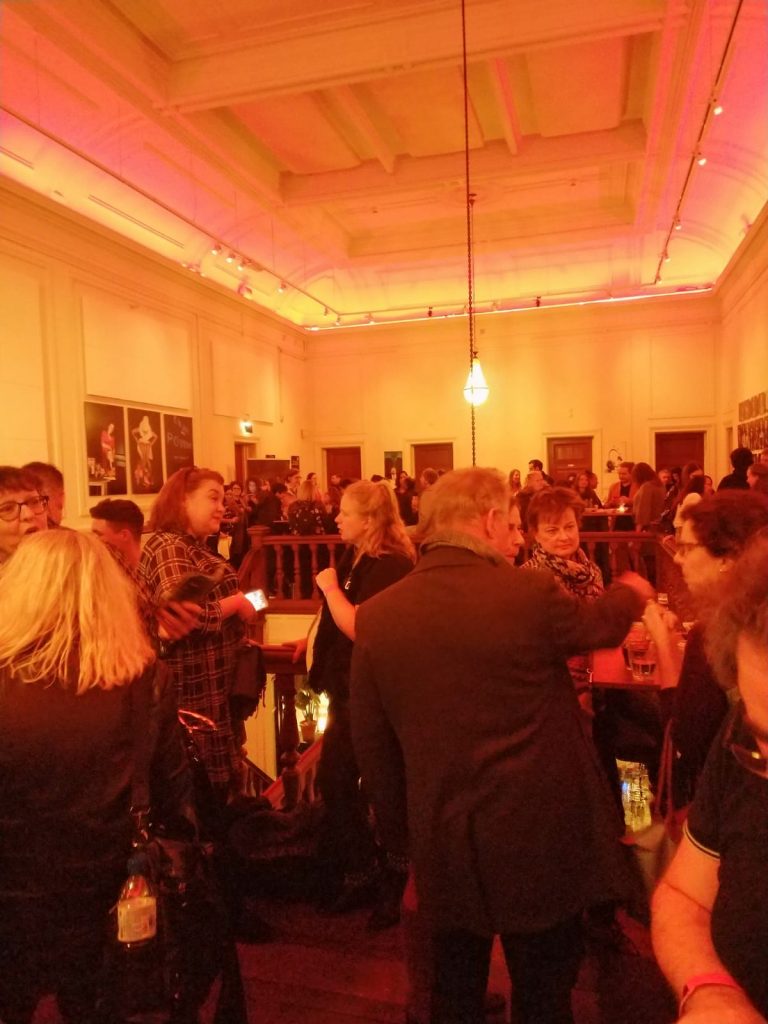 On the way back home, I was able to catch some of Corné Klijn’s Soul Sensations radio show on NPO2, who played Michael Jackson songs and interviewed Danny and Taj in his studio. I will upload the interview to YouTube later today.

It was a great day despite the crazy rain in Amsterdam and the sour article from Trouw in the Dutch media early in the morning, who again proved my point about the Dutch media starting to become just as bad as the British and American media.

Thank you Marije for your help and flexibility yesterday and organizing the event, much thanks for De Balie for the beautiful venue and AMAZING bitterballen and thank you Danny, Taj, Josephine and Jenny. Enjoy Angel.D’s stroopwafels and make sure you stock up on them before you leave!