Are these 2 different people? 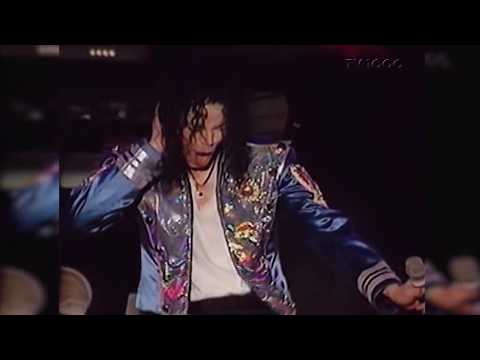